Larger power generation plants are increasingly obliged to assume grid management functions. This includes the provision of reactive power. So far, one had to invest in a complex compensation system. With the blueplanet 50.0 TL3 RPonly reactive power inverter, KACO new energy presents a novel, slim-line alternative.

The blueplanet 50.0 TL3 RPonly is integrated into the system on the AC side and supplies reactive power day and night. The number of inverters is scalable and depends on the extent to which grid management is required.

You can use the reactive power inverter in both new and existing plants. In both cases, direct control by the network operator is possible via the corresponding interface.

If the reactive power inverter is intended for use in PV plants, it works together with KACO new energy string inverters as well as with third-party products.

Plus: By using the blueplanet 50.0 TL3 RPonly, the solar PV inverters are not forced to reduce the active power in order to deliver reactive power at the same time - thus protecting the PV plant operator from yield losses.

Your benefits at a glance

The solar park that never sleeps

Hassel, Germany: Since 2017, the Hassel solar park has been generating a total of 7.83 megawatt peak environmentally friendly electricity. Built by E.ON Energie Deutschland GmbH and managed by the LHI Group during ongoing operations, the blueplanet 50.0 TL3 RPonly has here found one of its first applications alongside the solar PV inverters from KACO new energy: Eight reactive power optimizers are integrated into the solar power plant on the AC side. By providing reactive power both during the day and at night, they make a constant contribution to grid management. Picture: E.ON

The inverter you can count on.
Solar PV inverter for decentralised commercial and industrial solar power plants. 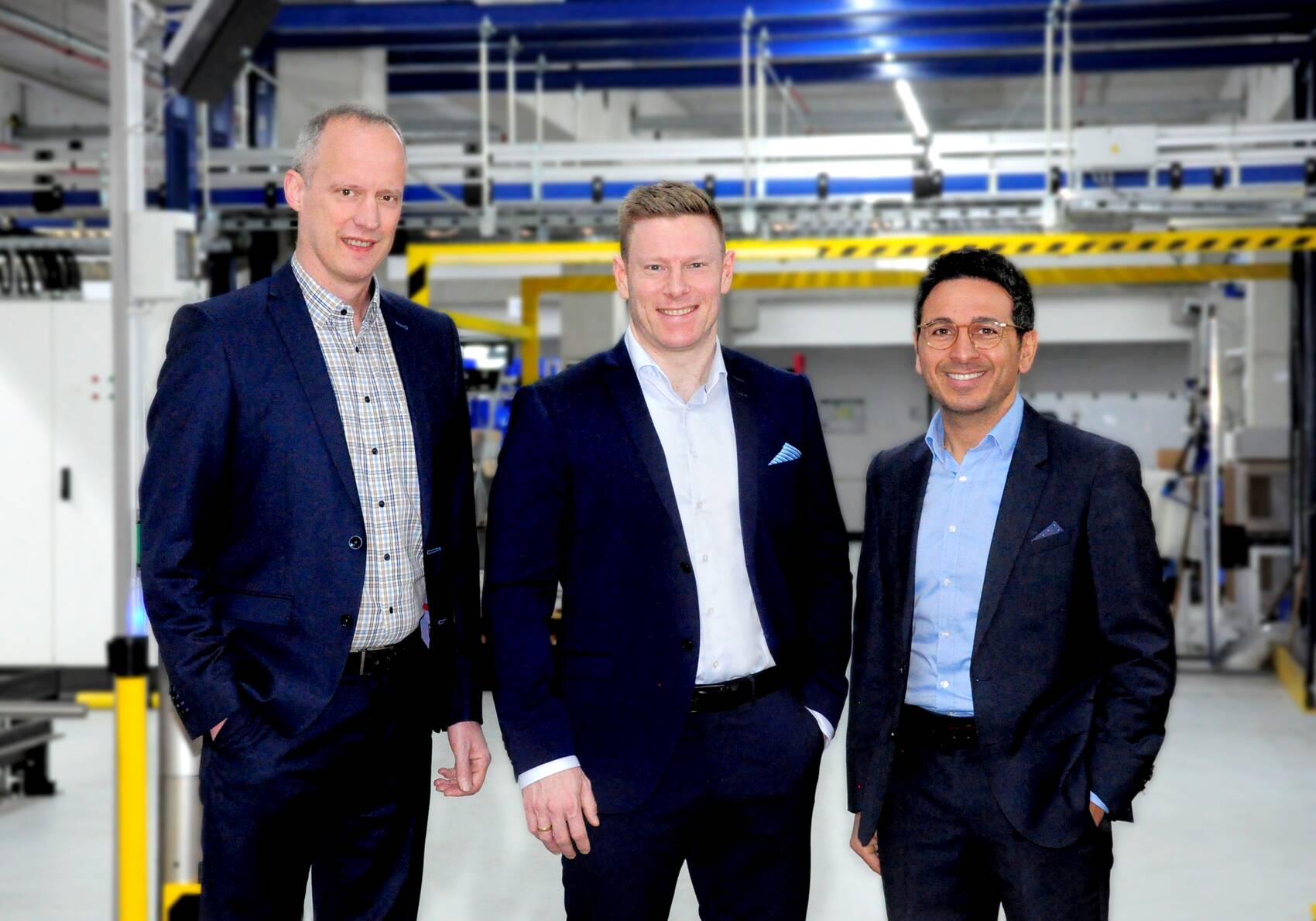 The heart of your battery storage.
Battery inverter for commercial and industrial energy storage.